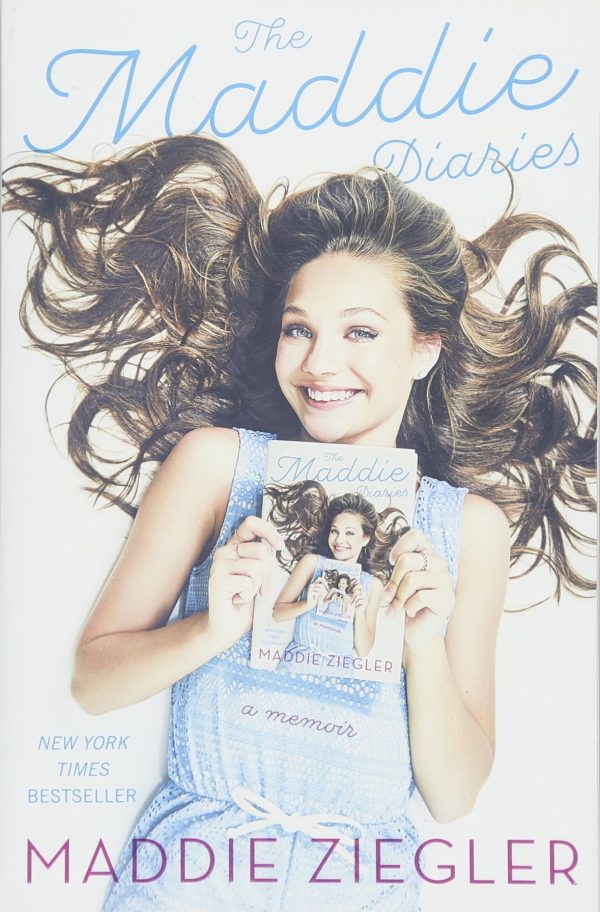 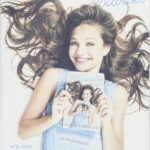 A Court of Wings and Ruin – Sarah J. Maas 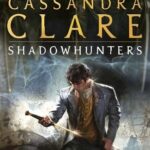 Infernal Devices: Clockwork Angel – Cassandra Clare
0 out of 5
( There are no reviews yet. )

Teen dance prodigy, breakout Dance Moms star, and judge on So You Think you Can Dance: The Next Generation, Maddie Ziegler presents her uplifting coming-of-age memoir about following her dreams and working hard to achieve success in both the dance world and in life.

The incredibly talented breakout star of Dance Moms and judge on So You Think You Can Dance brings her uplifting coming-of-age story about following her dreams and working hard to achieve success in both the dance world and in life.

Maddie Ziegler knew one day she’d be a star–she just didn’t know how soon that day would come.

At just eight years old, she was cast on Lifetime’s hit reality show Dance Moms and quickly won the hearts of fans everywhere with her natural talent and determination. Soon, she was capturing attention from all over–including pop superstar Sia, who cast her as her dance double in the incredibly popular music video for her hit song “Chandelier.” The rest, as they say, was history.

In this inspirational memoir, Maddie explains the hard work she put into her rise to stardom and how she keeps her balance along the way–starring in music videos, going on tour, and becoming an actress in The Book of Henry with Naomi Watts and Jacob Tremblay. She also answers her fans’ burning questions with wise advice she’s learned on her journey. With honesty, charm, and humor, Maddie offers her unique perspective on making her way in the entertainment world as a young teenager, reflecting on the lessons she’s learned–and preparing for the exciting road ahead.