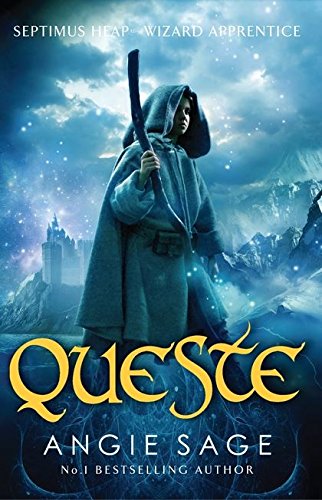 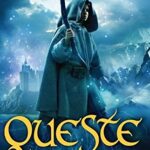 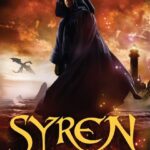 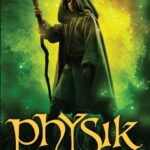 Enter the world of Septimus Heap, Wizard Apprentice. Magyk is his destiny.

Septimus faces a perilous quest to find Nicko and Snorri, who have been trapped back in time.

Septimus faces a perilous quest to find Nicko and Snorri, who have been trapped back in time.

Everyone at the Castle is realising that Nicko and Snorri’s chances of coming back are slim. Septimus, aided by Alchemist Marcellus Pye, learns of a place where all time meets: the House of Foryx. But how does he get there? Jenna and Septimus find Nicko’s notes from the past and discover that he knows of the House of Foryx as well and has been creating a map to plot the house’s hidden location. With the help of the Questing Stone and Nicko’s faded maps, will Septimus be able to save Nicko and Snorri?

Meanwhile, Simon Heap has taken on Merrin Meredith, former apprentice to DomDaniel, as his own apprentice, giving Merrin an opportunity he has been waiting years for. With the help of a frightening creature called a Thing, Merrin plans to reclaim the identity he used to have . . . that of Septimus Heap.