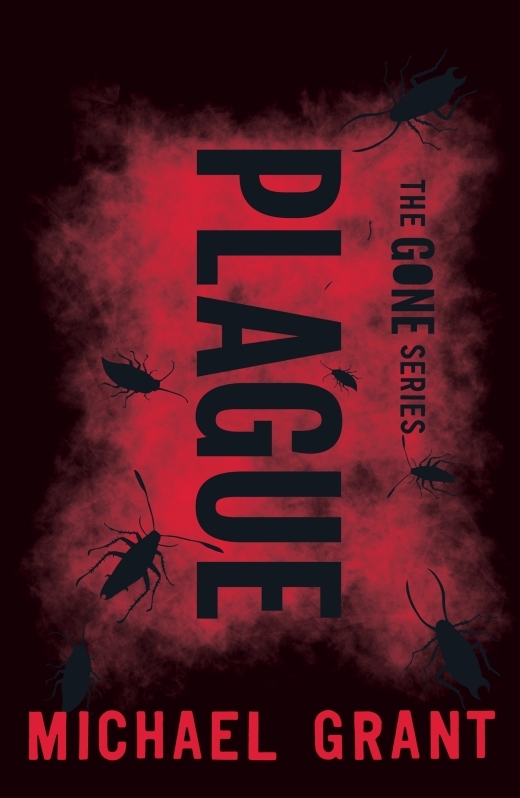 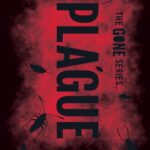 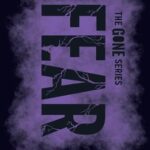 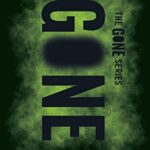 Disease is spreading through the streets of Perdido Beach: a devastating, hacking cough that makes the sufferers choke their guts up – literally.

Across town, Little Pete lies unconscious, struck down by the mysterious illness. With the most powerful mutant in the FAYZ out of action, the future of the world hangs in the balance…

It’s been eight months since all the adults disappeared. Gone.

They’ve survived hunger. They’ve survived lies. But the stakes keep rising, and the dystopian horror keeps building. Yet despite the simmering unrest left behind by so many battles, power struggles, and angry divides, there is a momentary calm in Perdido Beach.

But enemies in the FAYZ don’t just fade away, and in the quiet, deadly things are stirring, mutating, and finding their way free. The Darkness has found its way into the mind of its Nemesis at last and is controlling it through a haze of delirium and confusion. A highly contagious, fatal illness spreads at an alarming rate. Sinister, predatory insects terrorize Perdido Beach. And Sam, Astrid, Diana, and Caine are plagued by a growing doubt that they’ll escape–or even survive–life in the FAYZ. With so much turmoil surrounding them, what desperate choices will they make when it comes to saving themselves and those they love?