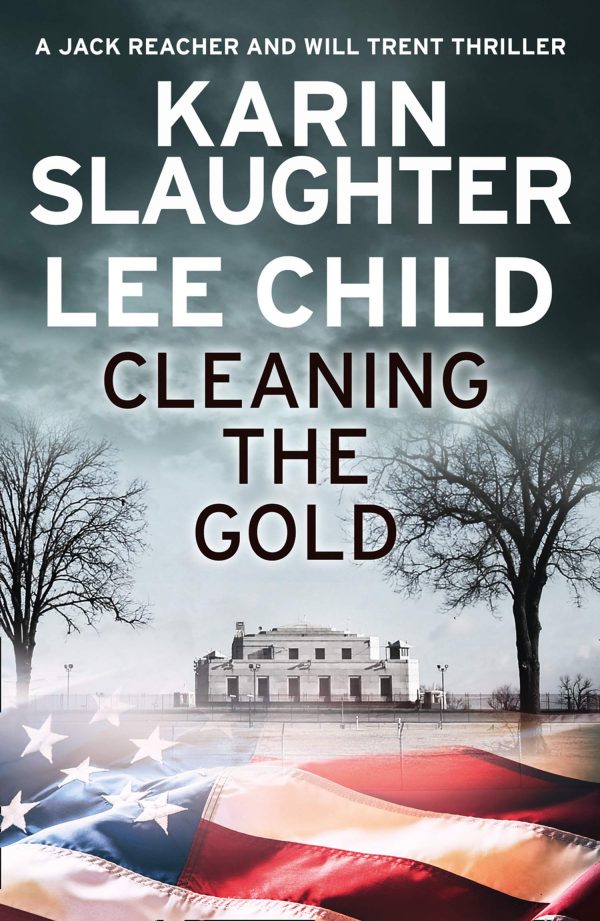 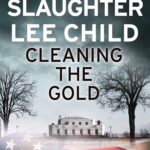 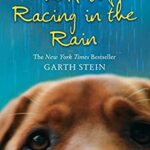 The Art Of Racing In The Rain – Garth Stein 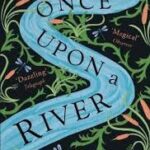 Once Upon a River – Diane Setterfield
0 out of 5
( There are no reviews yet. )

Get ready for a turbo-charged short read (80 pages) from two of the world’s biggest thriller writers.

Jack Reacher and Will Trent

Twice the action
Twice the drama
Double the trouble

Will Trent is undercover at Fort Knox. His assignment: to investigate a twenty-two-year-old murder. His suspect’s name: Jack Reacher.

Jack Reacher is in Fort Knox on his own mission: to bring down a dangerous criminal ring operating at the heart of America’s military. Except now Will Trent is on the scene.

But there’s a bigger conspiracy at play – one that neither the special agent nor the ex-military cop could have anticipated. And the only option is for Jack Reacher and Will Trent to team up and play nicely. If they can…