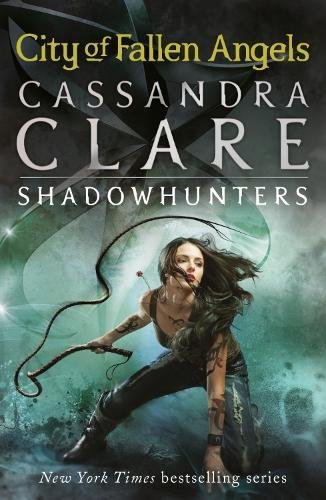 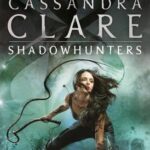 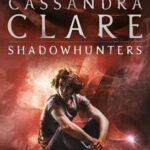 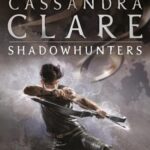 City of Lost Souls (Mortal Instruments series, Book 5)- Cassandra Clare
0 out of 5
( There are no reviews yet. )

To love is to destroy… The Mortal War is over, and Clary Fray is home in New York, excited about all the possibilities before her. She’s training to become a Shadowhunter and – most importantly of all – she can finally call Jace her boyfriend. But her happiness has come at a price…

Trust is dangerous, and to love is to destroy. Plunge into the fourth installment in the internationally bestselling Mortal Instruments series and “prepare to be hooked” (Entertainment Weekly).

The Mortal War is over, and sixteen-year-old Clary Fray is back home in New York, excited about all the possibilities before her. She’s training to become a Shadowhunter and to use her unique power. Her mother is getting married to the love of her life. Downworlders and Shadowhunters are at peace at last. And–most importantly of all–she can finally call Jace her boyfriend.

But nothing comes without a price.

Someone is murdering Shadowhunters, provoking tensions between Downworlders and Shadowhunters that could lead to a second, bloody war. Clary’s best friend, Simon, can’t help her. His mother just found out that he’s a vampire and now he’s homeless. Everywhere he turns, someone wants him on their side–along with the power of the curse that’s wrecking his life. And they’re willing to do anything to get what they want. Not to mention that he’s dating two beautiful, dangerous girls–neither of whom knows about the other one.

When Jace begins to pull away from her without explaining why, Clary is forced to delve into the heart of a mystery whose solution reveals her worst nightmare: she herself has set in motion a terrible chain of events that could lead to her losing everything she loves. Even Jace.

Love. Blood. Betrayal. Revenge. The stakes are higher than ever in City of Fallen Angels.