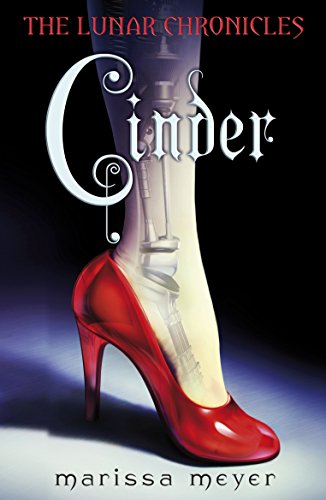 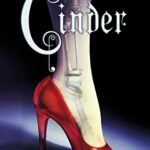 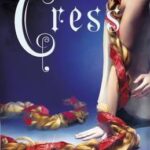 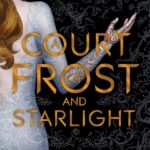 A Court of Frost and Starlight (Court of Thorns and Roses series, Book 4)- Sarah J. Maas
0 out of 5
( There are no reviews yet. )

A forbidden romance.
A deadly plague.
Earth’s fate hinges on one girl . . .

CINDER, a gifted mechanic in New Beijing, is also a cyborg. She’s reviled by her stepmother and blamed for her stepsister’s sudden illness. But when her life becomes entwined with the handsome Prince Kai’s, she finds herself at the centre of a violent struggle between the desires of an evil queen – and a dangerous temptation.

Cinder is caught between duty and freedom, loyalty and betrayal. Now she must uncover secrets about her mysterious past in order to protect Earth’s future.

Be the first to review “Cinder – Marissa Meyer” Cancel reply