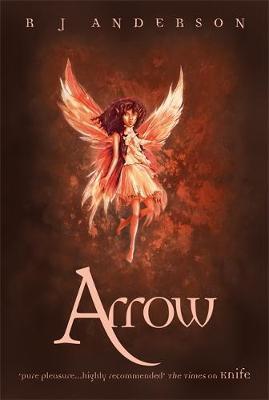 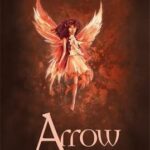 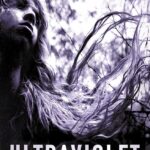 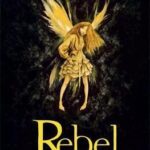 Rhosmari trembled as the Empress walked over to her.’Oh, do not struggle. There is nowhere for you to escape,’ the Empress said, her voice silken and sweet.Then she unsheathed a small dagger from her waist.’This will only hurt a little …’ Rhosmari has lived her whole life on a sheltered chain of faery islands. But with the Empress’s power growing, and her desire to enslave the entire faery race becoming a reality, Rhosmari knows she must fight back …

She swore never to shed blood in violence, no matter how grave the danger. But when a faery war threatens her home, the price of peace may be higher than Rhosmari can pay…

For a thousand years the faeries known as the Children of Rhys have lived in safety on their magical islands, protected from the evils of the outside world. Yet a deadly conflict is brewing on the mainland, as the evil faery Empress gathers an army to destroy the brave rebels known as the Oakenfolk. And when Rhosmari’s betrothed Garan steals the sacred Stone of Naming and runs off to help the rebels, she realizes that the only way to keep the Children of Rhys out of the war is to go after him and get the Stone back.

But the world beyond the Green Isles is stranger and more confusing than Rhosmari ever imagined, and Garan and his fellow rebels are not easy to find. Every step she takes leads her deeper into danger, testing her courage, trust, and even the beliefs she holds most dear. If she refuses to fight the Empress, she could end up dooming the whole rebel army… but if she breaks her oath of non-violence, she can never return to her beloved home and people again. Can her new faery and human allies help Rhosmari choose the right path, or will she only end up pointing them all toward destruction?