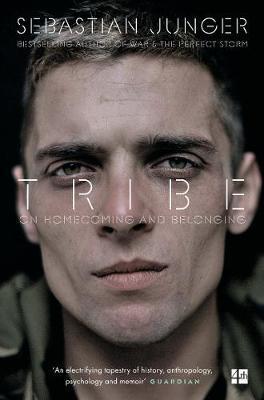 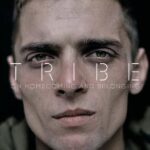 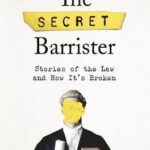 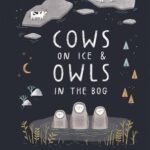 From the author of THE PERFECT STORM and WAR comes a book about why men miss war, why Londoners missed the Blitz, and what we can all learn from American Indian captives who refused to go home.

Tribe is a look at post-traumatic stress disorder and the challenges veterans face returning to society. Using his background in anthropology, Sebastian Junger argues that the problem lies not with vets or with the trauma they’ve suffered, but with the society to which they are trying to return.

One of the most puzzling things about veterans who experience PTSD is that the majority never even saw combat―and yet they feel deeply alienated and out of place back home. The reason may lie in our natural inclination, as a species, to live in groups of thirty to fifty people who are entirely reliant on one another for safety, comfort and a sense of meaning: in short, the life of a soldier.

It is one of the ironies of the modern age that as affluence rises in a society, so do rates of suicide, depression and of course PTSD. In a wealthy society people don’t need to cooperate with one another, so they often lead much lonelier lives that lead to psychological distress. There is a way for modern society to reverse this trend, however, and studying how veterans react to coming home may provide a clue to how to do it. But it won’t be easy.

Be the first to review “Tribe: On Homecoming and Belonging – Sebastien Junger” Cancel reply