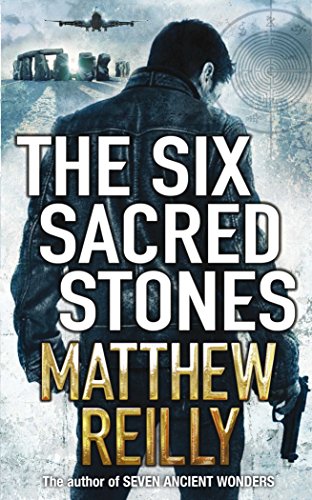 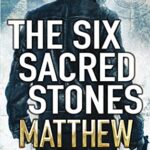 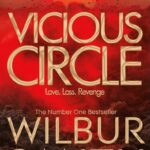 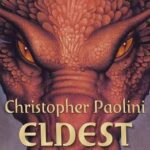 Eldest – Christopher Paolini
0 out of 5
( There are no reviews yet. )

From Stonehenge in England, to the deserts of Egypt, to the spectacular Three Gorges region of China, The Six Sacred Stones will take you on a non-stop rollercoaster ride through ancient history, modern military hardware, and some of the fastest and most mind-blowing action you will ever read.

After their thrilling exploits in Matthew Reilly’s bestseller Seven Ancient Wonders, super-soldier Jack West and his loyal team of adventurers are back, and now they face an all-but impossible challenge. For a mysterious ceremony in an unknown location has triggered a catastrophic countdown that will climax in the destruction of all life on Earth.

But there is one last hope. If Jack’s team can find and rebuild a legendary ancient device known only as the ‘Machine’, they might be able to ward off this coming Armageddon. The only clues to its location, however, are held within the fabled Six Sacred Stones, long lost in the fog of history.