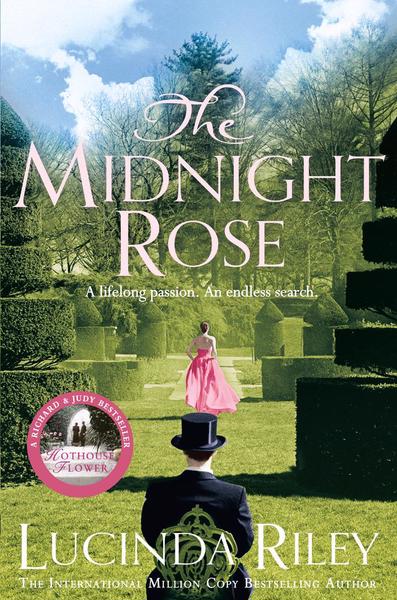 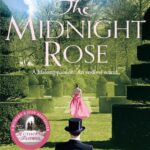 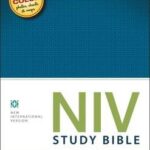 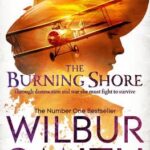 Spanning four generations, The Midnight Rose by Lucinda Riley sweeps from the glittering palaces of the great maharajas of India to the majestic stately homes of England, following the extraordinary life of a girl, Anahita Chavan, from 1911 to the present day….

A lifelong passion. An endless search.

In the heyday of the British Raj, 11-year-old Anahita, from a noble but impoverished family, forms a lifelong friendship with the headstrong Princess Indira, the privileged daughter of rich Indian royalty. Becoming the princess’s official companion, Anahita accompanies her friend to England just before the outbreak of the Great War. There, she meets the young Donald Astbury – reluctant heir to the magnificent, remote Astbury Estate – and his scheming mother.

Eighty years later, Rebecca Bradley, a young American film star, has the world at her feet. But when her turbulent relationship with her equally famous boyfriend takes an unexpected turn, she’s relieved that her latest role, playing a 1920s debutante, will take her away from the glare of publicity to the wilds of Dartmoor in England. Shortly after filming begins at the now-crumbling Astbury Hall, Ari Malik, Anahita’s great-grandson, arrives unexpectedly, on a quest for his family’s past. What he and Rebecca discover begins to unravel the dark secrets that haunt the Astbury dynasty….