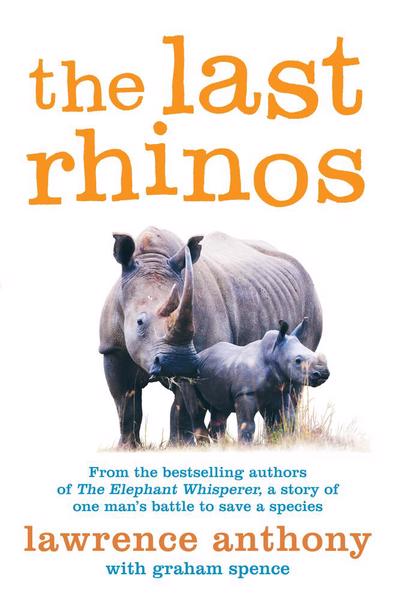 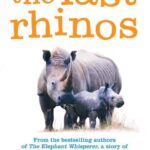 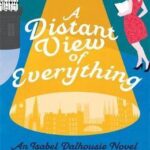 A Distant View of Everything – Alexander McCall Smith 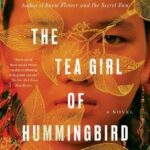 The Tea Girl of Hummingbird Lane – Lisa See
0 out of 5
( There are no reviews yet. )

Another extraordinary story of life on a South African game reserve from the authors of The Elephant Whisperer.

An inspiring story of conservation in the face of brutal war and bureaucratic quagmires,The Last Rhinos will move animal lovers everywhere.

When Lawrence Anthony learned that the northern white rhino, living in the war-ravaged Congo, was on the very brink of extinction, he knew he had to act. If the world lost the sub-species, it would be the largest land mammal since the woolly mammoth to go extinct. In The Last Rhinos, Anthony recounts his attempts to save these remarkable animals.

The demand for rhino horns in the Far East has turned poaching into a dangerous black market that threatens the lives of not just these rare beasts, but also the rangers who protect them.

The northern white rhino’s last refuge was in an area controlled by the infamous Lord’s Resistance Army, one of the most vicious rebel groups in the world. In the face of unmoving government bureaucracy, Anthony made a perilous journey deep into the jungle to try to find and convince them to help save the rhino.