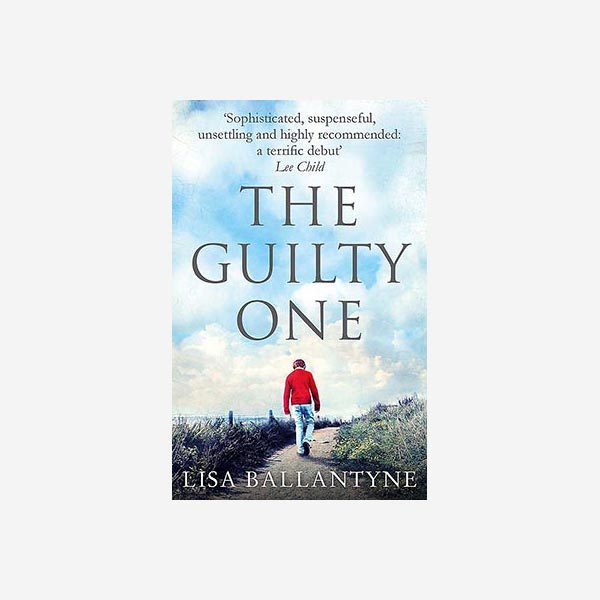 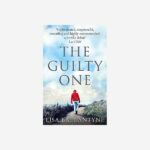 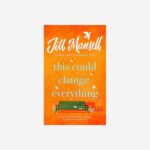 This Could Change Everything – Jill Mansell 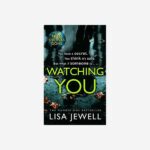 Daniel Hunter has spent years defending lost causes as a solicitor in London. But his life changes when he is introduced to Sebastian, an eleven-year-old accused of murdering an innocent young boy.

As he plunges into the muddy depths of Sebastian’s troubled home life, Daniel thinks back to his own childhood in foster care – and to Minnie, the woman whose love saved him, until she, too, betrayed him so badly that he cut her out of his life.

But what crime did Minnie commit that made Daniel disregard her for fifteen years? And will Daniel’s identification with a child on trial for murder make him question everything he ever believed in?