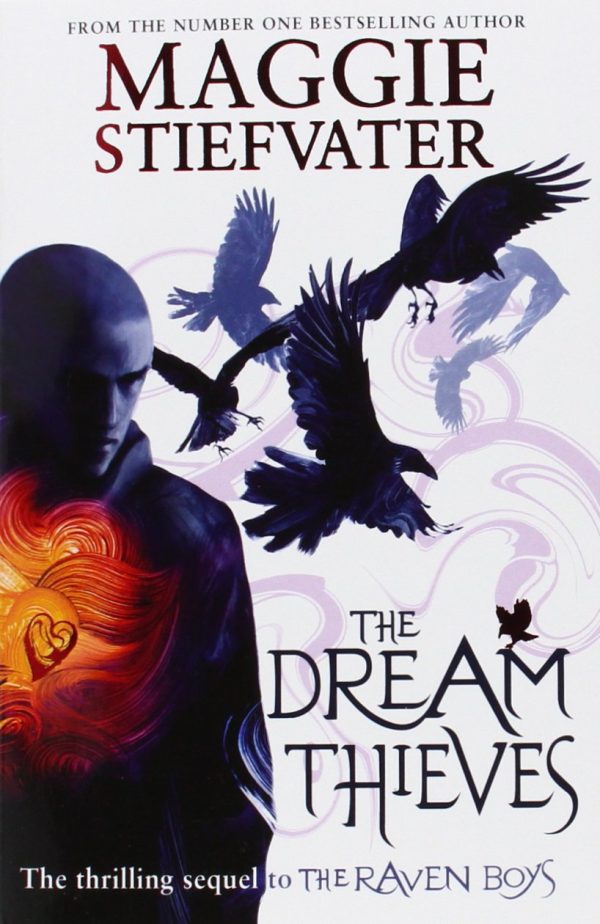 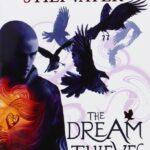 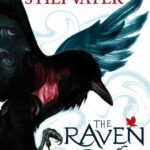 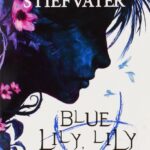 Blue Lily, Lily Blue (The Raven Cycle series: Book 3)- Maggie Stiefvater
0 out of 5
( There are no reviews yet. )

Now that the ley lines around Cabeswater have been woken, nothing for Blue and Gansey will be the same. Ronan is falling more an more deeply into his dreams … and his dreams are intruding more.

If you could steal things from dreams, what would you take?
Ronan Lynch has secrets. Some he keeps from others. Some he keeps from himself.
One secret: Ronan can bring things out of his dreams.
And sometimes he’s not the only one who wants those things.
Ronan is one of the raven boys – a group of friends, practically brothers, searching for a dead king named Glendower, who they think is hidden somewhere in the hills by their elite private school, Aglionby Academy. The path to Glendower has long lived as an undercurrent beneath town. But now, like Ronan’s secrets, it is beginning to rise to the surface – changing everything in its wake.

Be the first to review “The Dream Thieves (The Raven Cycle: Book – Maggie Stiefvater)” Cancel reply