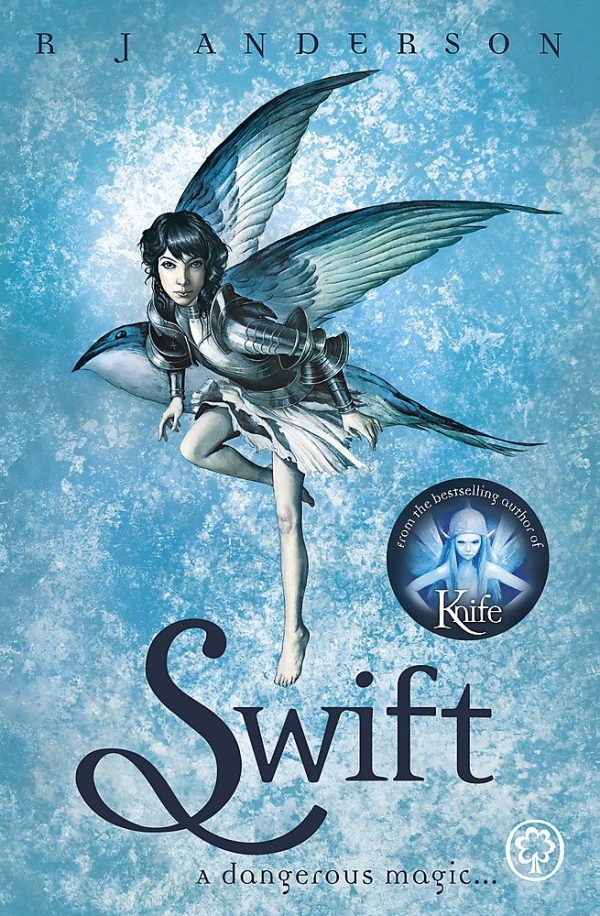 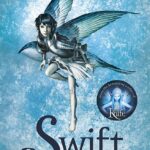 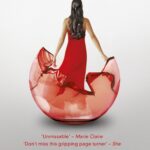 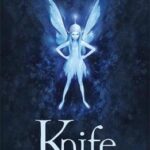 Ivy is a determined young faery, living in an abandoned tin mine with her clan. In a cruel twist of fate she was born without wings, and she longs to fly like the others. When she meets an enigmatic stranger, he seems to offer an answer. But there is more to him than meets the eye – and more secrets in Ivy’s world than she ever realised…

To save her people, a wingless girl must learn to fly.

As a piskey girl born without wings and raised underground, Ivy yearns for flight almost as much as she misses her long-lost mother. But the world outside the Delve is full of danger, and her dreams seem hopeless until she meets a mysterious faery who makes her an enticing offer: If Ivy helps him escape the Delve’s dungeon, he’ll teach her how to fly.

Freeing Richard could cost Ivy her reputation, perhaps even her life. But when her fellow piskeys start to disappear and her beloved little sister goes missing, Ivy has no choice but to take the risk.

Deadly threats and shocking revelations await Ivy as she ventures into a strange new world, uncovers long-buried secrets about her family’s past, and finds that no one–not even herself–is entirely what they seem.