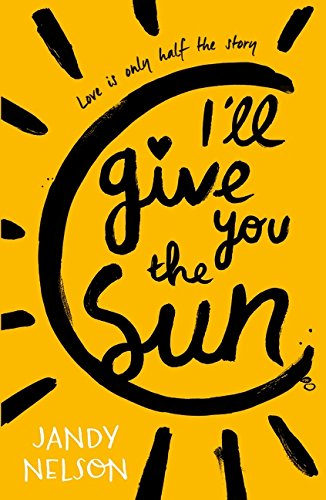 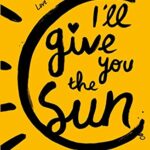 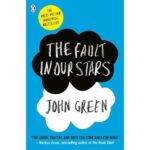 The Fault in Our Stars – John Green 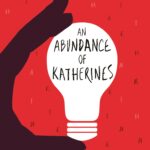 An Abundance of Katherines – John Green
0 out of 5
( There are no reviews yet. )

From the author of The Sky Is Every­where, a radiant novel that will leave you laughing and crying – all at once. For fans of John Green, Gayle Forman and Lauren Oliver. Jude and her twin Noah were incredibly close – until a tragedy drove them apart, and now they are barely speaking. Then Jude meets a cocky, broken, beautiful boy as well as a captivating new mentor, both of whom may just need her as much as she needs them. What the twins don’t realize is that each of them has only half the story and if they can just find their way back to one another, they have a chance to remake their world.

Jude and her brother, Noah, are incredibly close twins. At thirteen, isolated Noah draws constantly and is falling in love with the charismatic boy next door, while daredevil Jude surfs and cliff-dives and wears red-red lipstick and does the talking for both of them. But three years later, Jude and Noah are barely speaking. Something has happened to wreck the twins in different and divisive ways…until Jude meets a cocky, broken, beautiful boy, as well as an unpredictable new mentor. The early years are Noah’s story to tell. The later years are Jude’s. What the twins don’t realize is that they each have only half the story, and if they could just find their way back to one another, they’d have a chance to remake their world.