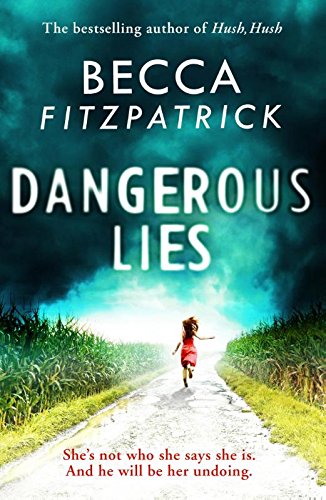 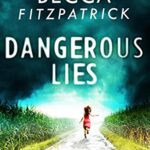 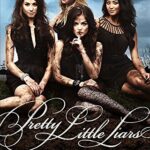 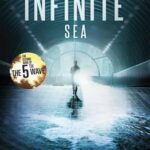 Stella Gordon’s life is a lie.
She does not belong in Thunder Basin, Nebraska. As the key witness in a murder trial, Stella is under witness protection, living a life she doesn’t want.
No one can know who she really is. Not even Chet Falconer, her hot, enigmatic neighbour. But against her better judgement, Stella finds herself falling under Chet’s spell . . .
A storm is brewing. Is Stella really safe in Thunder Basin? And will Chet be her shelter, or her downfall . .

One fateful night, Stella’s hope of having a normal life is shattered by a single gunshot. She witnesses a crime, forcing her into witness protection to testify against the perpetrator, a dangerous crime boss.

Whisked away to the sleepy town of Thunder Basin, Nebraska, Stella is forced to start her life again – as someone else. She soon meets Chet Falconer, her boyishly handsome neighbour, who swears he’s going to have her wearing cowgirl boots before the summer’s over. Against her better judgment, Stella finds herself falling under Chet’s spell, while feeling an irresistable attraction to his rule-breaking younger brother, Dusty, too . . .

Despite these distractions, Stella’s past begins to catch up with her. Is she really safe in Thunder Basin? Or is a dangerous storm brewing . . . ?