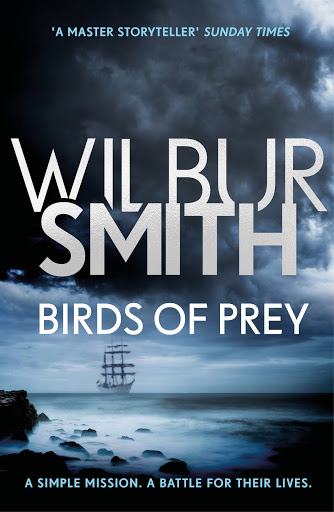 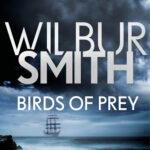 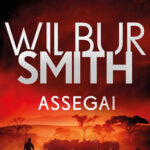 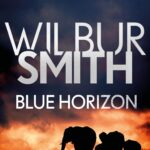 A simple mission. A battle for their lives.

A simple mission. A battle for their lives.

It is 1667, and the war between the Dutch and the English continues apace. Sir Francis Courtney, his son Hal and their crew are carried around the southern tip of the African colonies by the good ship Lady Edwina, licensed to attack and seize the treasure-laden ships of the Dutch East India company. When they capture a Dutch trader and hold the passengers to ransom, Sir Francis hopes only for a good price and a small sense of satisfaction.

But this is unlawful territory they sail in. An unexpected betrayal will mean the men on board will face greater peril than they have ever faced before – and many good men may never see home again….