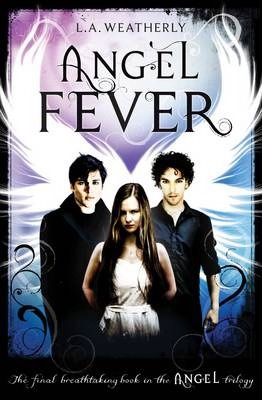 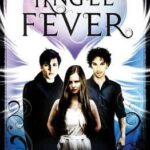 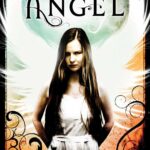 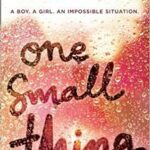 The final captivating book in the bestselling Angel Trilogy. Willow and Alex are mankind’s only hope. With the world in ruins, the angels are enslaving humanity, moving survivors into camps where they can devour their energy, causing slow but certain death. Training a new team of Angel Killers, Alex and Willow’s love grows stronger than ever – and success is almost within their grasp. But when Willow senses a terrifying shift in the angels’ powers, Alex is forced to embark on a deadly solo mission. Now Willow is left to defeat the angels with Seb, and she has no idea if Alex is ever coming back…

As half-angel Willow strives to save the world from her parasitic otherworldly kin, romance and tension heat up to a climactic finale.

In the devastated remains of the world, millions of people live in “Edens” provided by the angels who have all but enslaved humanity. As the angelic stranglehold on humanity tightens, Willow and Alex are recruiting and training new Angel Killers while struggling to hold ground on the celestial battlefield. Willow continues to struggle with feelings for Seb, and her love and resolve are tested as a shattering revelation sends Alex on a separate journey. Now that the final battle versus the angels is about to begin and the fate of the world hangs in the balance each of them must face the consequences of their own choices. Will love endure? Will the human race survive?