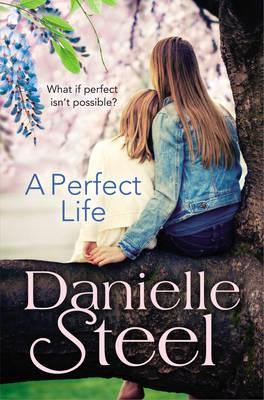 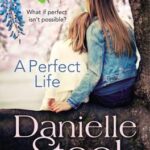 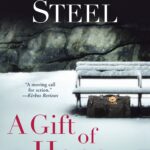 A Gift of Hope: Helping the Homeless – Danielle Steel 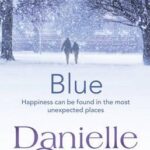 From Danielle Steel comes a heartwarming and inspirational novel about a mother and daughter who face challenges, cope with celebrity, and overcome tragedy while maintaining the outward appearance of . . .

The epitome of intelligence, high-powered energy, and grace, Blaise McCarthy is an icon in the world of television news, asking the tough questions and taking on the emotionally charged issues of world affairs and politics with courage and insight. A single mother, she manages her well-ordered career meticulously, always prepared on the air or interviewing world-renowned figures and heads of state. To her audience, Blaise seems to have it all. But privately, and off the set, there is another untold story she has kept hidden for years.

Blaise’s teenage daughter, Salima, was blinded by Type 1 diabetes in childhood, and her needs have kept her away in a year-round boarding school with full-time medical care and assistance ever since. When Salima’s school closes after a tragedy, Salima returns to her mother’s New York City apartment, and suddenly they face challenges they’ve never had to deal with before, and that Blaise feels ill-equipped to handle. A new caretaker provided by Salima’s school creates as many problems as he solves. Handsome, accomplished, thirty-two-year-old Simon Ward, with strong opinions on every topic, questions how mother and daughter view themselves and each other. Simon opens new doors for both of them and refuses to accept Salima’s physical limitations. He turns their world upside down, and the three become friends.

Then everything starts to unravel and Blaise can’t keep her two worlds separate anymore. A beautiful young anchorwoman is hired at the network; it is no secret that she is being groomed to take Blaise’s place. Her career as she has known it is threatened, and her previously well-ordered life feels totally out of control. For the first time, Blaise’s life is not perfect, but real.